You read The Week on KCLR, highlighting some of the stories you may have missed on air and online.

The announcement we have all been waiting for regarding the lifting of the new Covid-19 restrictions came on Tuesday and it drew a lot of backlash throughout the week.

Environment, climate change and education were also in the foreground as a number of people shared their stories about mind and body,

Hurling hero Henry Shefflin heads west to rule Galway and we heard a local lady tell us how she educates young people about the law.

As we head into a holiday weekend you are asked to be careful on all roads – it’s like Gardaí through Carlow and Kilkenny was in force on Thursday as part of Operation Slow Down, a national initiative (see here) and in the follow-up we learned that a number of motorists had been caught speeding (see here).

The action took place the same week a man was killed and two others injured, one seriously, in an accident on the M9 (see here and here).

As always, you can join our news team all day, seven days a week, read the articles at kclr96fm.com and scoreline.fr or take us with you on the KCLR app.

On Tuesday, the Taoiseach Micheál Martin addressed the nation outlining the next phase in lifting the Covid19 restrictions – details here – while later in the week we heard about the updated guidelines for hospitality ( they are here).

Kilkenny City and County Vintners President Anthony Morrison spoke to our Sue Nunn on that night’s The Way It Is show:

The easing of restrictions isn’t just for restaurants and bars, however – bingo seems to be back:

Amidst all of this on KCLR Live with Eimear Ní Bhraonáin, a woman from Carlow who runs a Kilkenny nursing home warned that the virus had not gone away …

Our regular contributors from the on-air medical world are always happy to keep us up to date with what’s going on.

Dr Tadhg Crowley is a staple of KCLR Live with Eimear Ní Bhraonáin:

In The Way It Is with Sue Nunn, you’ll often see Dr Justin Kwong who this time around focused on boosters:

With or without a global pandemic, discussions about mental health and whether or not help is available are still high-profile topics on our airwaves.

People have been very generous over the years, sharing their success stories and their grief when help has been hard to come by.

On Tuesday’s KCLR Live show, a local mother told our Eimear Ní Bhraonáin about her plight:

That’s when a protest is due to take place in Carlow Town this bank holiday Monday, as KCLR Live learned, also on Tuesday:

RightEd has appeared a few times recently on KCLR after being nominated for various awards. 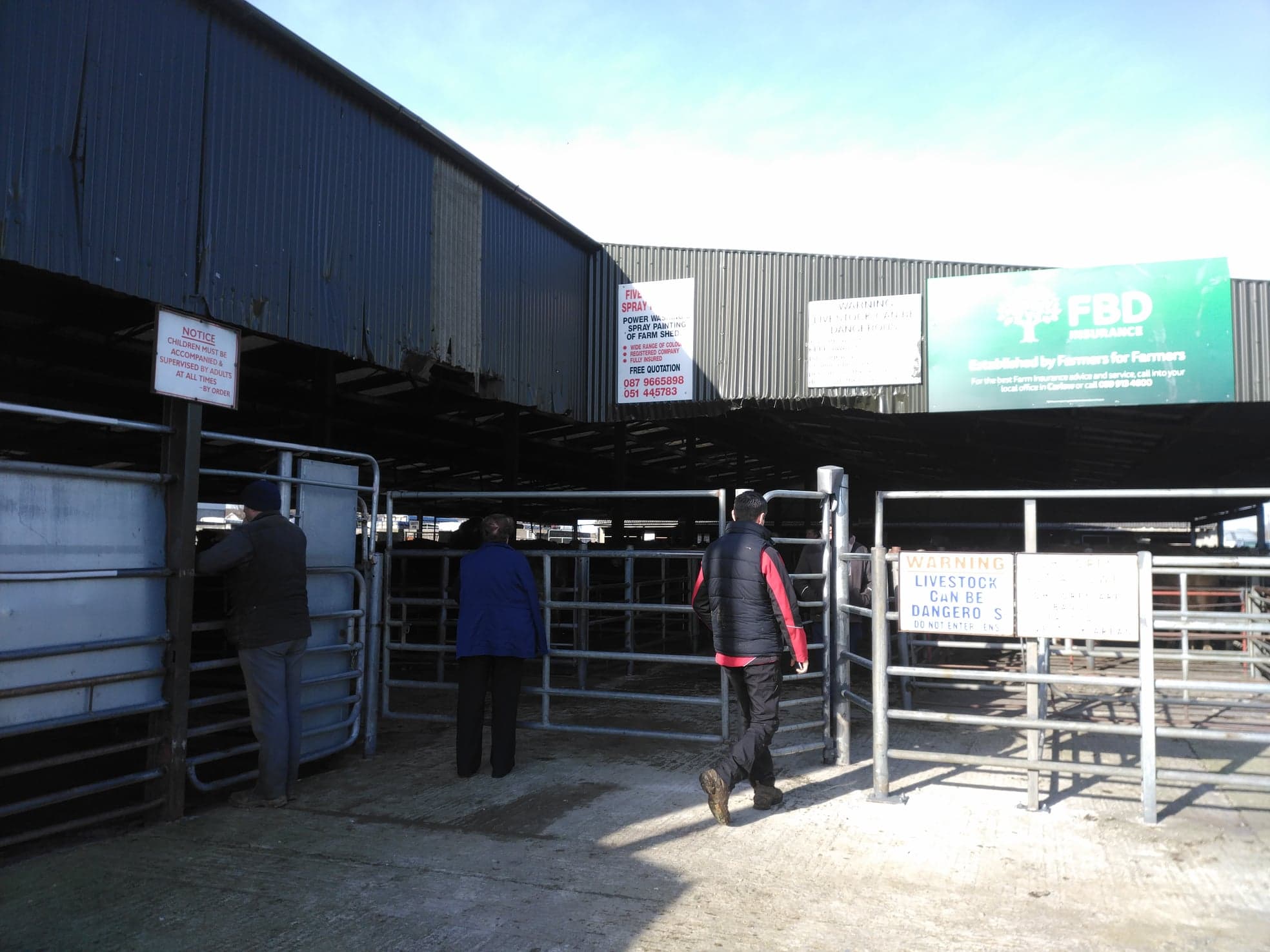 We announced in our newspapers on Thursday morning that Agriculture Minister Charlie McConalogue was due in Carlow and Kilkenny (see here).

When he landed at Tullow Mart that afternoon, he received a welcome that was probably a bit louder than expected (see here).

The issue of climate change and other environmental issues were raised elsewhere on the air throughout the week.

Kilkenny wife Dr Tara Shine is a renowned environmental scientist, political advisor and scientific communicator and our Sue Nunn was delighted to meet her on Friday in The Way It Is…

And, as much of the push to help Mother Earth has come from the younger generation, it was fitting that Sue Nunn was joined on The Way It Is by some of those advocating for the change:

Henry Shefflin on his way to Galway

You can catch up on all your sports stories on our sister site Score line, but one of the big crossovers this week came from the revelation that former County and Ballyhale player Henry Shefflin would take on a new role with Galway GAA.

Our Sue Nunn caught up with another former Kilkenny hero, Adrian Ronan, in The Way It Is…

There’s plenty more from the whole week here on KCLR.

You’ll find our news here, while regular key features of programs covering a range of topics including travel, fitness, healthcare, as well as reruns of our talk shows and more can be found in our Remedial section.

Best of all, you can read and listen to everything in the KCLR app.